We arrived in La Paz on December 22nd after sailing through the night from Cabo San Lucas.  The trip through the night was quiet with little wind and a full moon.  Around dawn, the winds and seas picked up as we neared Isla Cerralvo, and we were able to sail the rest of the way to La Paz.


Despite being on a tight budget, we decided to stay in a marina in La Paz for Christmas and New Year’s.   We needed to do some heavy provisioning before heading out to the islands for a month, and also wanted to explore the city over the holidays.  The first 2 nights we stayed at Marina Palmira, which is at the north end of town.  It was a nice marina, and we met some fellow cruisers there, many of which are from Seattle. We really wanted to stay closer to the city, so we moved to the Marina de La Paz from Christmas Eve through January 3rd. 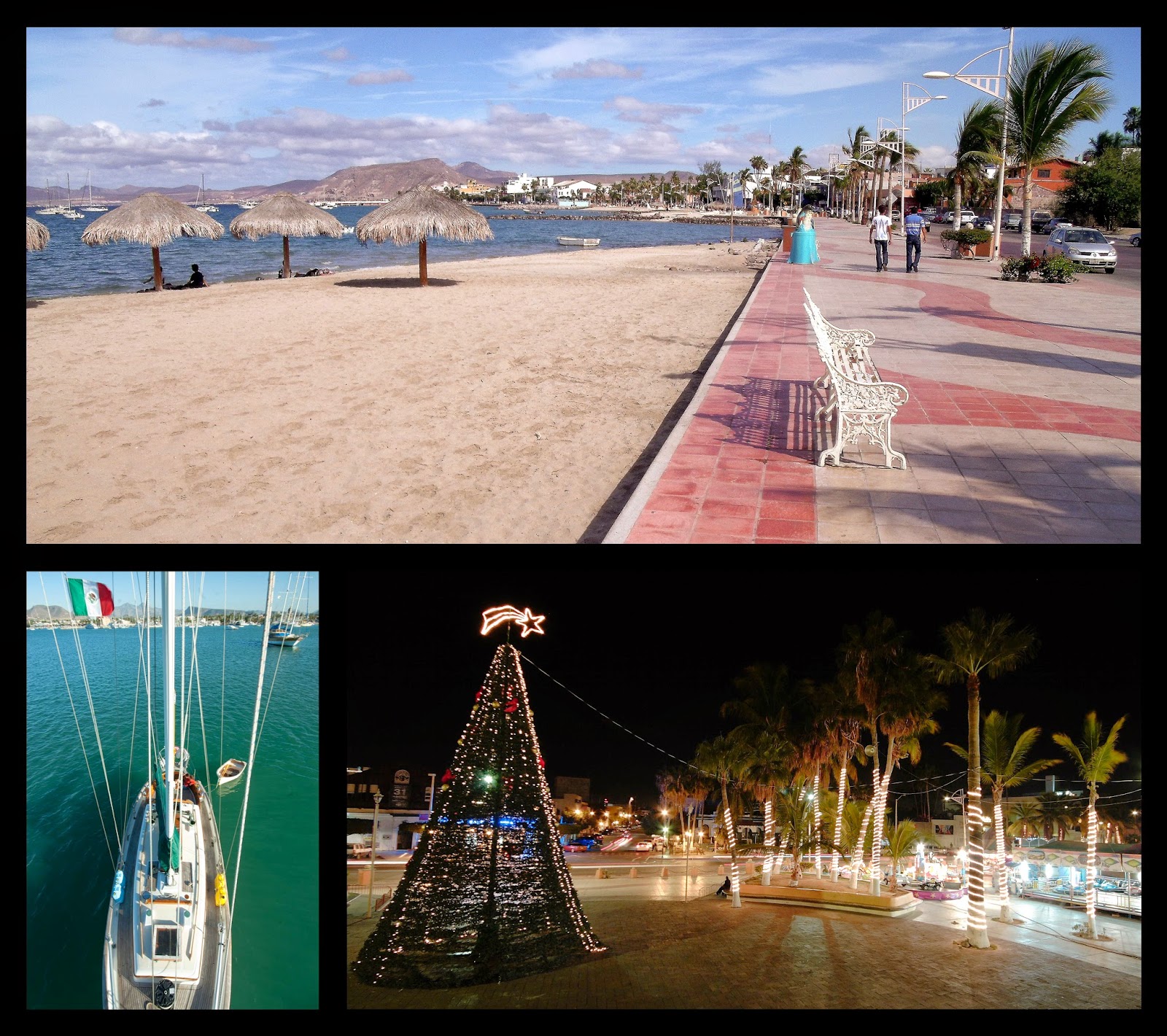 We really like this marina, as it was not only near the heart of the city, but we also found that the Club Cruceros clubhouse was right next door.  Club Cruceros is a non-profit that provides all kinds of services to cruisers.  The clubhouse is a popular place with cruisers, with the daily coffee hour and the large book exchange.  The club also hosted potlucks on Christmas Eve and New Year’s Eve.  We missed the Christmas Eve potluck, but we enjoyed listening to the Christmas carols they sang later that night.  We met several fellow cruisers at the New Year’s Eve potluck, which rang in the New Year on GMT, so 5 pm local time.


One of the highlights of our time here has been visiting the local markets and sampling the food.  Mercado Bravo is where we spent most of our time provisioning with fresh foods.  We visited the tortilleria every other day since we’ve been here – love having fresh tortillas.  The center of the market is filled with produce stands with a variety of the local fruits and veggies.  Around the outside of the market is where you find the butchers and seafood stands.  Despite our broken Spanish, we were able to order huge steaks from the butcher for Christmas dinner for $2 each.

The La Paz malecón is a tiled walkway right off the beach that runs along the bay for a number of miles.  We went for runs along the water a few mornings to get back into shape.  We have a way to go, but we’re working on it.  It has helped to be in the warmer climate – the weather has been in the 70’s to low 80’s, with lows in the 50’s at night.  It is very comparable to a Seattle summer.

Now that we’ve explored the city, we are ready to spend some time in the islands at the anchorages and marine parks north of La Paz.  We plan to be out for 3-4 weeks, and then we’ll stop back by La Paz before heading over to Mazatlan in early to mid February. 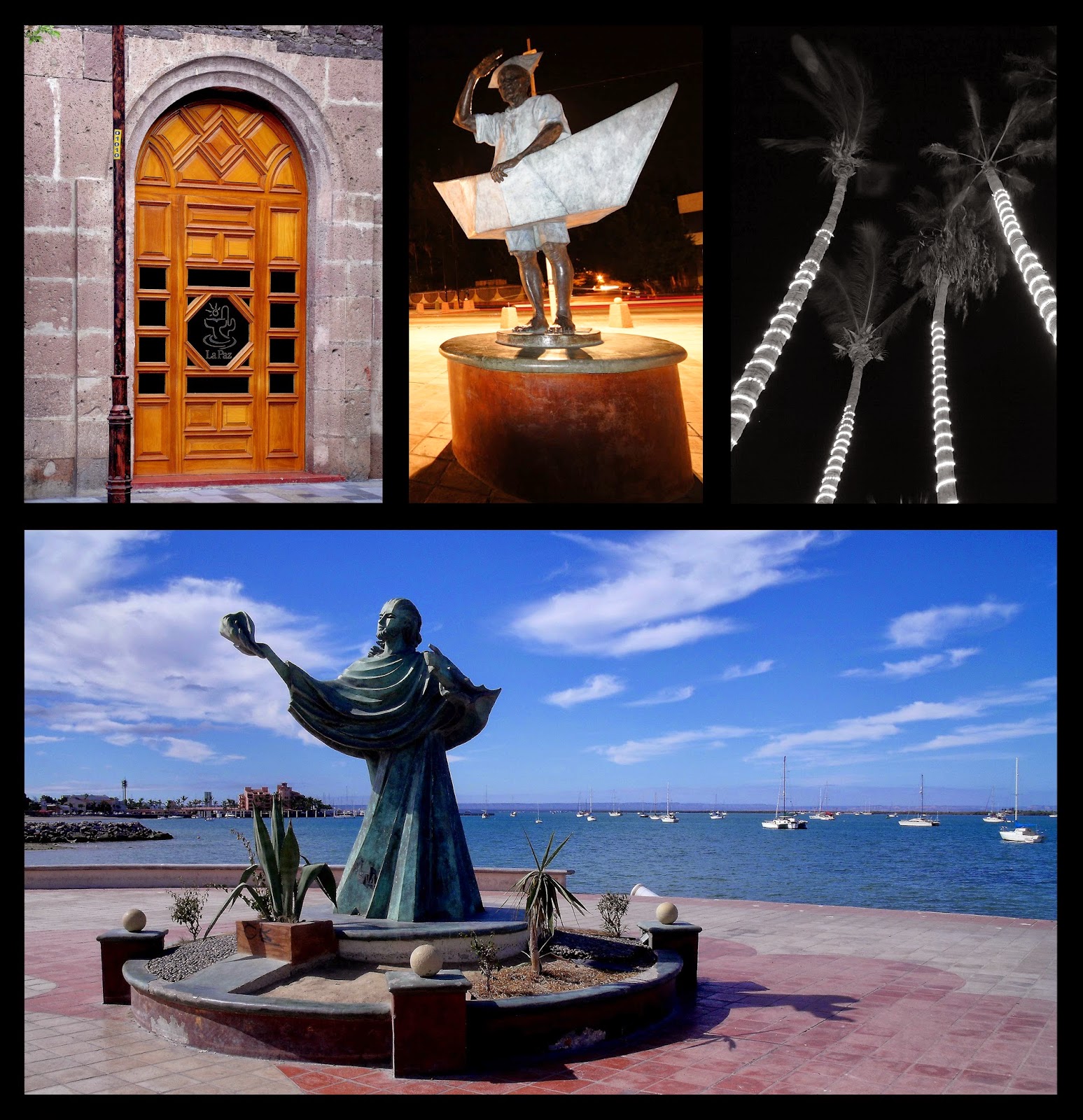